Six steps to gain peace-of-mind about your computer network 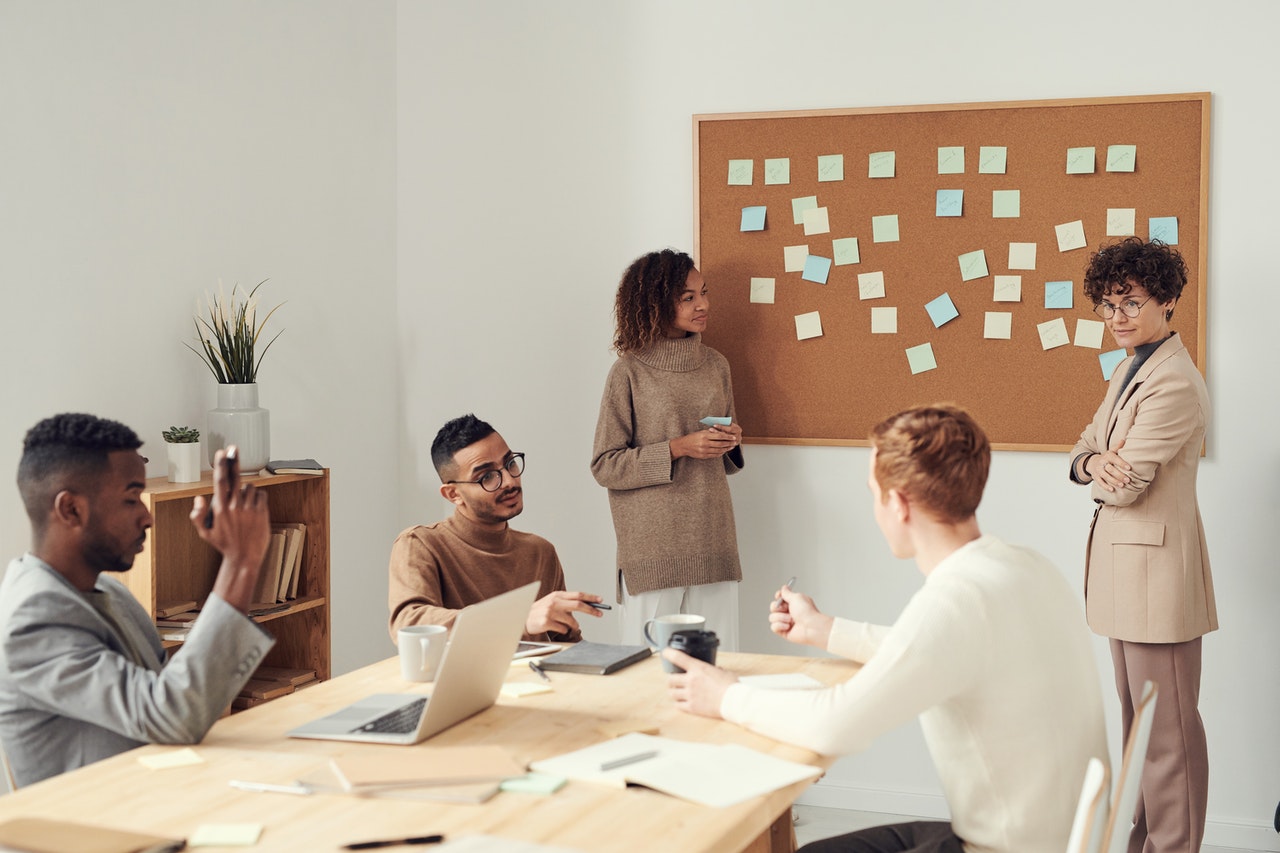 I’ve written few blog posts about my passion for the need for everyone to conduct regular network assessments. With all my years in the business, I’ve seen more than my fair share of unhappy people whose lives were turned upside-down by a network failure or compromise that never should have happened.

I understand if you’re skeptical. I would be too if I didn’t run into scary situations whenever I run one of our quick and easy network assessments. Here are eight common problems I typically find:

Believe it or not all of these things, and more, can be uncovered in about 10-20 minutes using a non-invasive network assessment tool. There’s really no excuse not to have this procedure run on a regular basis. Each time you run it, you’re likely to find something that you’ll want to fix as a preventative measure. And, in the off chance that you come up with a completely clean report, you’ll rest better at night knowing your network is safe and secure.